Hyperinflation in the American Civil War 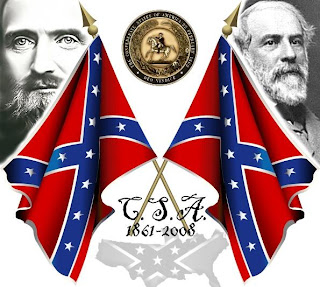 When the average American thinks about hyperinflation (inflation of 50% or more per month), he tends to think of it as a foreign problem. However it's not just countries like Germany, Argentina, Chile, Iceland, Yugoslavia, and Zimbabwe who've experienced the economic devastation caused by the runaway inflation disease called hyperinflation. It happened right here in America during colonial times, and about 150 years ago in the Southern Confederacy during the American Civil War (1861-1865).

When the war broke out in 1861, the South began to issue Treasury Notes to bankroll the war with the North. The rich cotton growers in the Confederacy and trading partners like England demanded payment for their goods in silver and gold. These upper class groups were protected throughout the war and it's aftermath by their wise, if unpatriotic, economic trading stance. The poor, soldiers, and the middle class had no choice, however, but to accept the South's venture into fiat paper money in exchange for their goods and services. The average working Southerner could only stand by and watch as the war progressed and the paper money that represented his wealth became worth less and less. Wealthy planters grew profitable cotton upon which they grew even more rich on silver and gold payments. The Confederate soldier and his destitute family back home starved and went naked, as fewer and fewer merchants were willing to take the increasingly worthless Confederate dollars as payment for needed food, fuel, and supplies.

At the war's end, many common Southerners had lost their farms and everything they owned due to the collapse of the Confederate economy and currency. Only those who dealt in gold and silver had their wealth intact or increased as a result of the conflict. Be warned! What a Southerner could have bought for one Confederate dollar in May 1861 would eventually require $1200 four years later!

Review the table below showing the hyperinflationary destruction of the Confederate dollar:

Time is running out fast! Hyperinflation seems unavoidable as fiat paper money is being printed as fast as the US presses can run. To protect your wealth and your family, buy gold and silver now from these top companies (below):
Rick 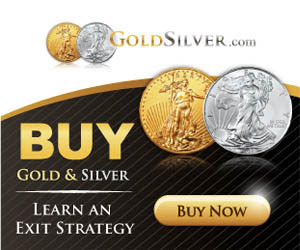